GAME PREVIEW AND PREDICTION: Both teams looking for a spot in the playoffs in a Season Finale Battle 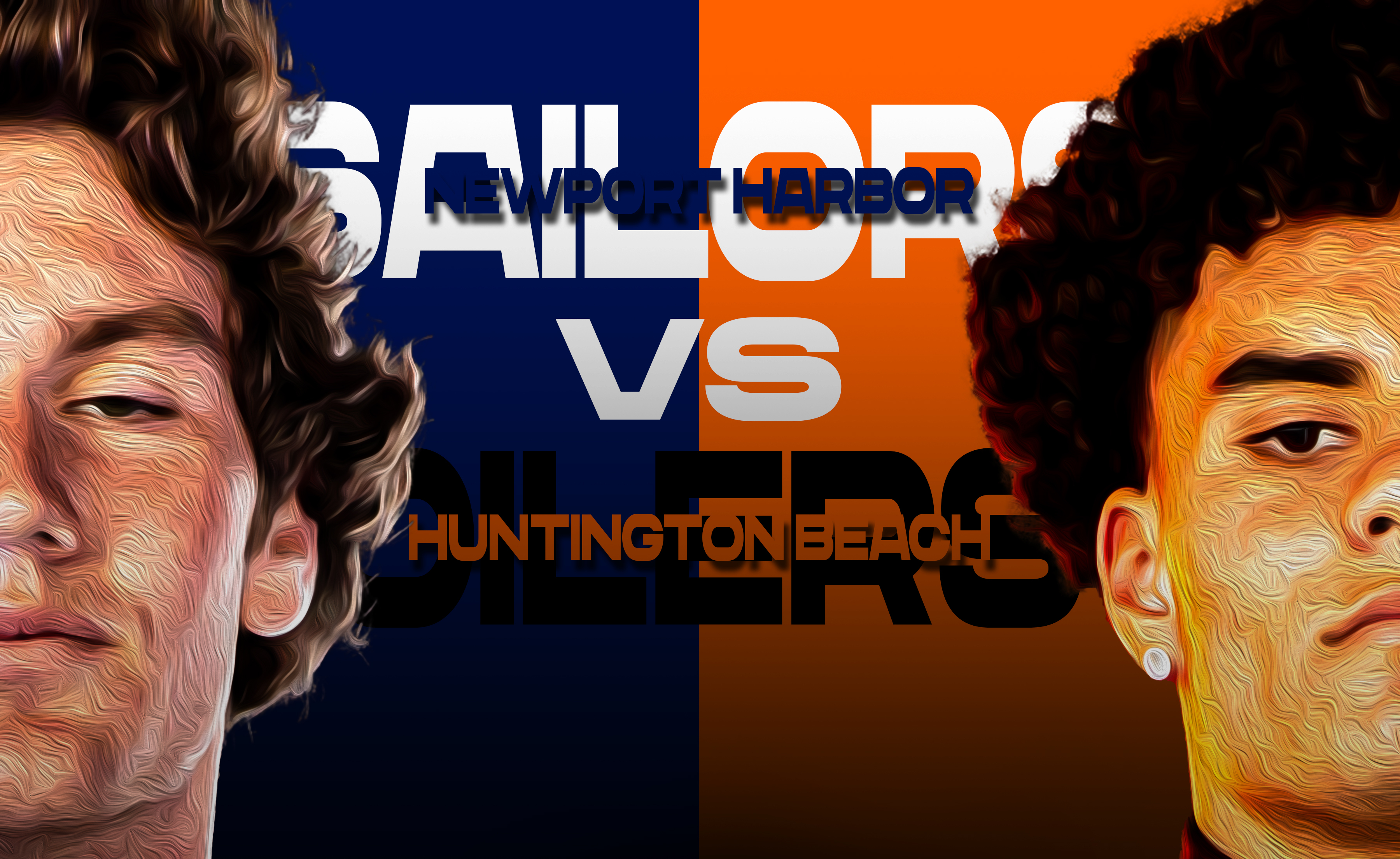 Preview: What a football season it has been and now we get to end the regular season at Cap Sheue Field with a Sunset League Battle, with the Huntington Beach Oilers hosting the Newport Harbor Sailors.

Lots on the line for both teams tonight trying to find themselves in the playoffs as an At Large Bid as Edison, Los Alamitos, and Corona Del Mar all have clinched automatic berths a week ago.

Newport Harbor (5-4, 1-3 in league) coming into this falling in a tough one to the Corona Del Mar Sea Kings 28-14. Newport is led offensively by Senior Wide Receiver, Kashton Henjum putting up 912 receiving yards and 8 touchdowns on the season.

Huntington Beach (5-4, 1-3 in league) coming into this one playing somewhat impressive football against a tough Los Alamitos Griffins team a week ago that we saw AJ Vandermade out. Expect Vandermade back in the lineup tonight for the Oilers to make a key difference in this one. Vandermade having 759 receiving yards and 12 Touchdowns in 8 games.

Prediction: Sailors take a win on the road 31-21 in a tough battle at Cap Sheue Field

What’s on the line tonight for both:
Newport Harbor: Controls their own destiny, Win and they are in, lose and most likely could see them slide out of the playoffs or at the bottom of D4