CIFSS Playoffs: Round 1 Preview and Predictions 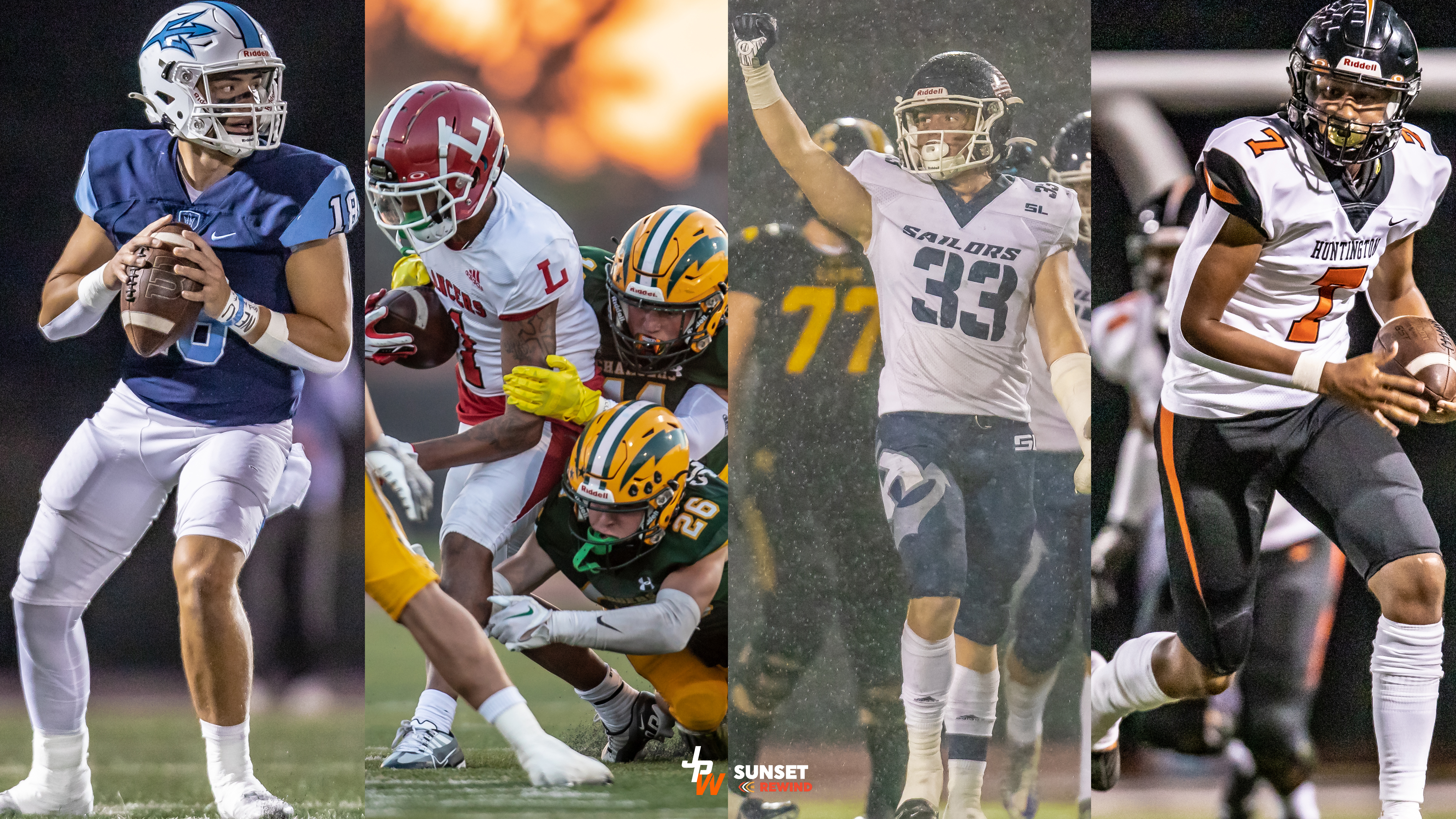 PREDICTION: Edison goes on to the Quarterfinals in a 24-17 final.

PREVIEW: Corona Del Mar coming into the Division 3 Playoffs as the #1 seed facing off against the #16 seed Ayala. The Sea Kings coming into tonight off a tough loss over the Chargers last week in the season finale but now it’s an all new season and win or go home. Expect the Sea Kings to be ready for the 8-2 Ayala Bulldogs.

PREVIEW: Newport Harbor Sailors are ready to defend their CIFSS title a year ago. Last season it was D6 this season they have found themselves in D4 with a big improvement from 3-7 to 6-4. They got to host though a tough Valencia Vikings team from Valencia out by Santa Clarita. The Sailors will be ready to go.

PREVIEW: In the last round 1 matchup in the CIFSS it’s Saturday Night Football at Fred Kelly Stadium. In a game where both teams look very even. With a couple Division 1 Athletes on Orange. The Oilers have a few players that can live up to that caliber with AJ Vandermade, Daunte Bell, Nathan Tauanuu, and as well as Junior Offensive Lineman Justin Tauanuu. Expect this game though to come down to the wire and have the game belong in the kickers leg.

GAME PREVIEW AND PREDICTION: Both teams looking for a spot in the playoffs in a Season Finale Battle
GAME RECAP: Sea Kings able to sneak away from Ayala to advance to the Quarterfinals