BREAKING: Huntington Beach Alum, Nick Pratto to be called up 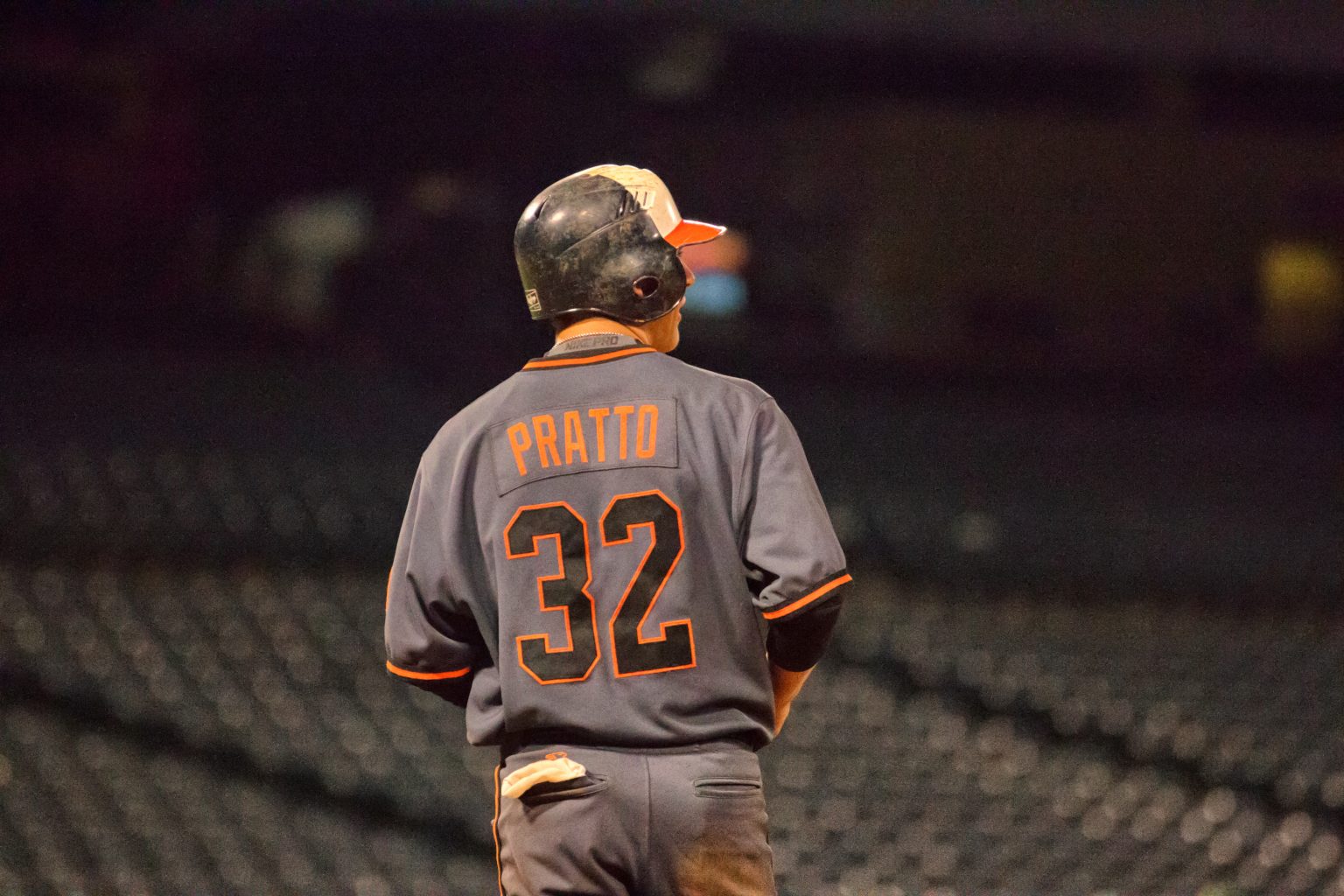 After what has been a crazy week and a half for 2017 1st Round pick out of Huntington Beach HS, Nick Pratto is on his way to Toronto for his finally anticipated Major League Debut. Last week, Nick Pratto was named to the American League All Star Futures Game at Dodger Stadium and was looking like he could be coming home for the weekend.

Last night however it was reported that 10 players on the Kansas City Royals were unvaccinated and were not able to travel due to Canada’s COVID policies. The Royals then needed help from their minor leaguers to fill those spots.

Nick Pratto was one of those players to get the call for help. Head Coach Mike Matheny has added Pratto to the lineup and will be batting 6th and playing at 1st Base in his debut.

Pratto is hitting a .240 with 17 Home Runs and sits currently 3rd in OPS with .858 percentage this season with the Omaha Storm Chasers. However it is unclear if Pratto will stay called up or sent back down to Triple A after the All Star Break.

Nick Pratto and the Royals take on the Blue Jays at 4pm Pacific Time tonight on MLB Network.