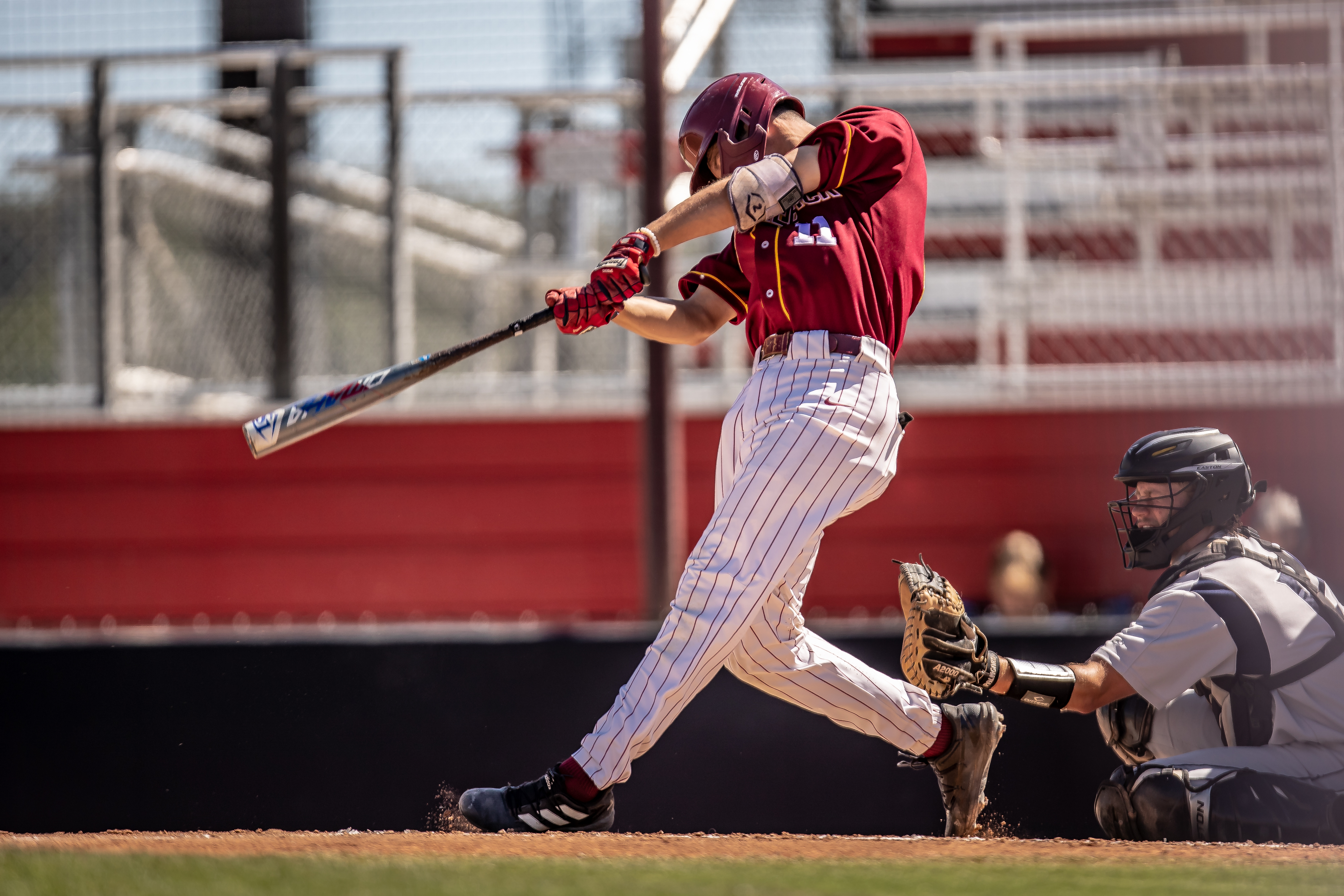 Coming off an impressive sophomore season batting .393 with a team leading, 64 hits and 20 extra base hits on 4 Home Runs. Jordan was a huge part of the Bobcats success in the 2022 season helping them get to the Southern California Regional Finals on a school tying record of 17 games in a row for consecutive wins. Dissin was selected as one of the 10 Bobcats to the All Orange Empire Conference Honor.

Jordan Dissin is officially off the Draft Board. As the Philadelphia Phillies select UCSD commit, Jordan Dissin in the 12th round 362nd pick in the 3rd and final day of the draft.

Definitely a hometown pick here from the Phillies, as Jordan the Pennsylvania native out of Malvern Prep High School, Malvern, Pennsylvania just about an hour away from the stadium. Now it’s still undecided if Jordan will choose professional baseball and return home or stay in Southern California and play college ball at the University of California, San Diego.

BREAKING: Huntington Beach Alum, Nick Pratto to be called up