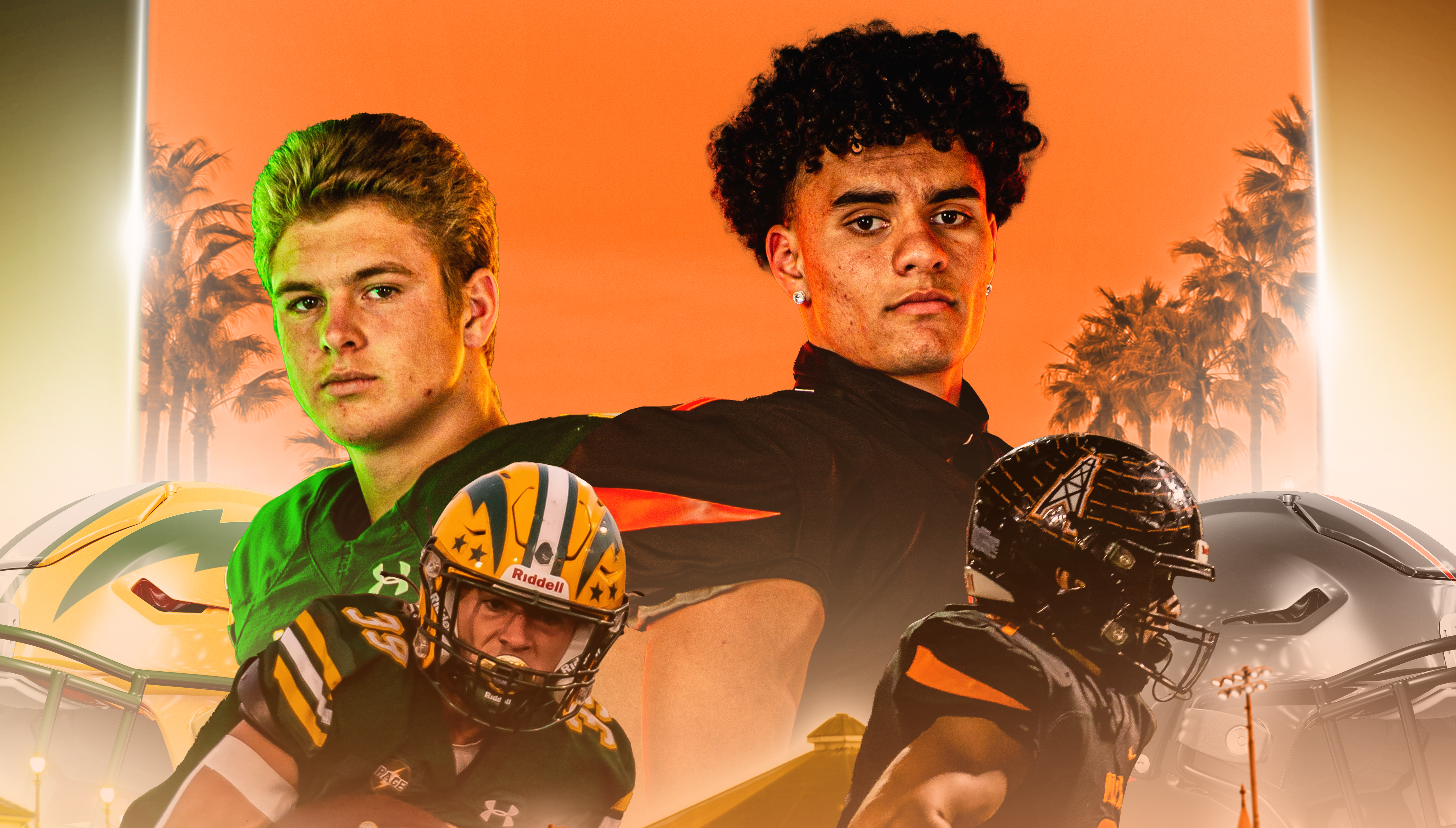 Brett Brown and the Huntington Beach Oilers coming into this week, off the bye week and taking on the Marina Vikings, which AJ Vandermade had 4 receiving touchdowns on 5 catches just in the first half leading Oilers to a 59-7 victory and their best start since 2018. On the defensive side of the ball, Oilers are led by Nathan Tauanuu and Nick Loboda both leading the team in tackles with Loboda at 37 and Tauanuu at 30. Oilers also had great wins over Mayfair, Summit, and Long Beach Wilson. Now coming into this one seeking their first win against the Chargers since the 2013 CIFSS Semifinals.

On the other side, Jeff Grady and the Edison Chargers coming into this week also off the bye week. Taking on the San Clemente Tritons 2 weeks ago, in a close one that had the Chargers edging the Tritons 21-16 having their best start since 2009. Parker Awad threw for 163 yards on 12 completions. Chargers defense is led by Dominic Lopez and Jackson Irwin. Edison seeking their 9th straight victory against the Oilers.

Prediction: Edison opens up league and continues their undefeated season in a 42-15 victory over the Oilers