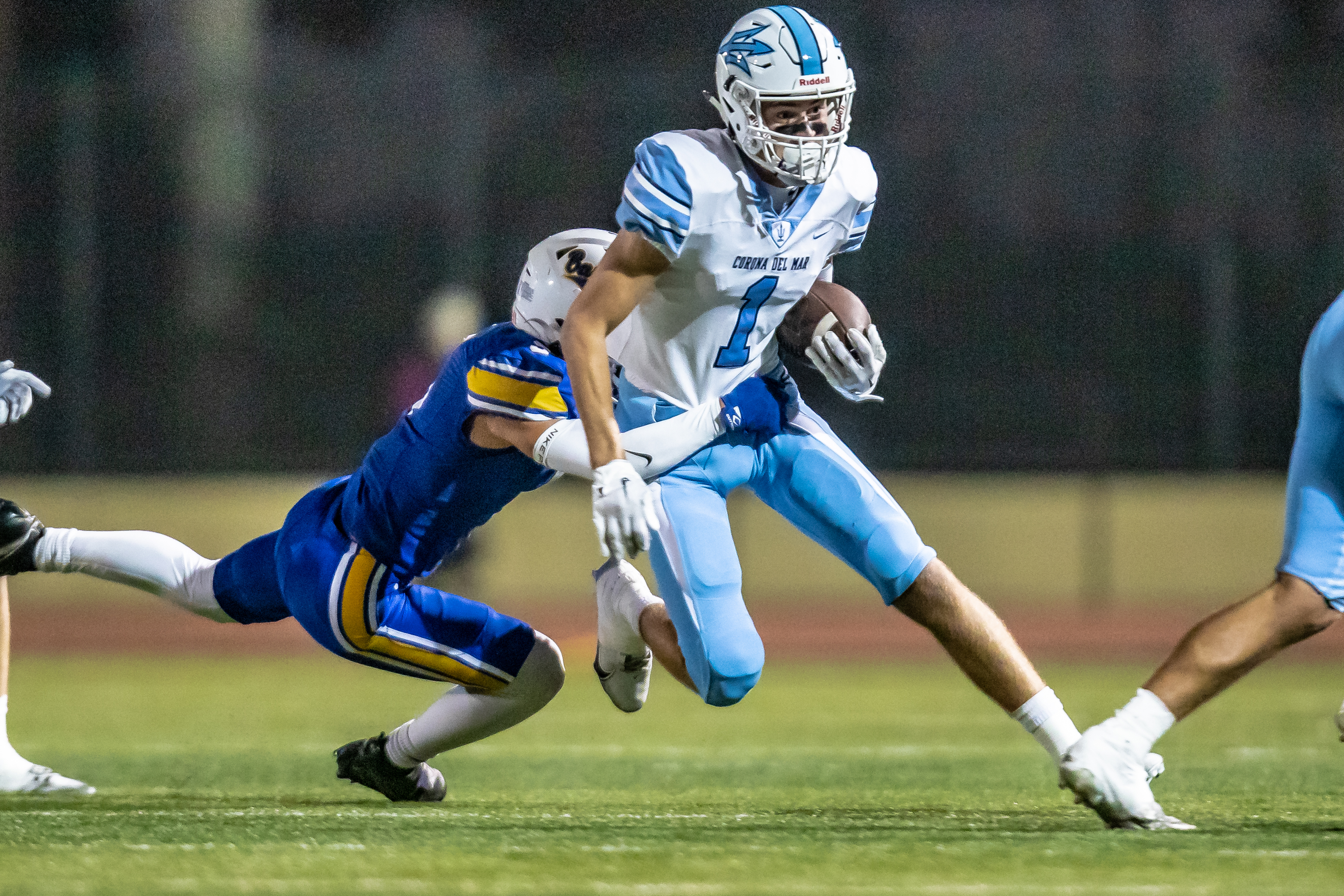 1st Quarter: Corona Del Mar would open the game up quickly. Putting up 28 points. With Cooper Hoch having a 2 Touchdown first quarter.

2nd Quarter: Hoch and the Sea Kings would keep it rolling in the 2nd Quarter as Kaleb Annett would throw 2 more touchdowns to Cooper Hoch putting the Sea Kings up going to the locker room at the half 42-0.

3rd Quarter: Barons needed to fix their mistakes from the 1st half but it was too late. Holding the Sea Kings to 0 going into the 4th Quarter: 42-0.

4th Quarter: Abdel Habibeh would finally get the Barons on the board with a 4 yard rushing touchdown after the Barons would March down the field but it wouldn’t be enough as the Sea Kings open up league play on the road to win 42-7.

Corona Del Mar is back at Davidson Field next week on Thursday night against the Los Alamitos Griffins.