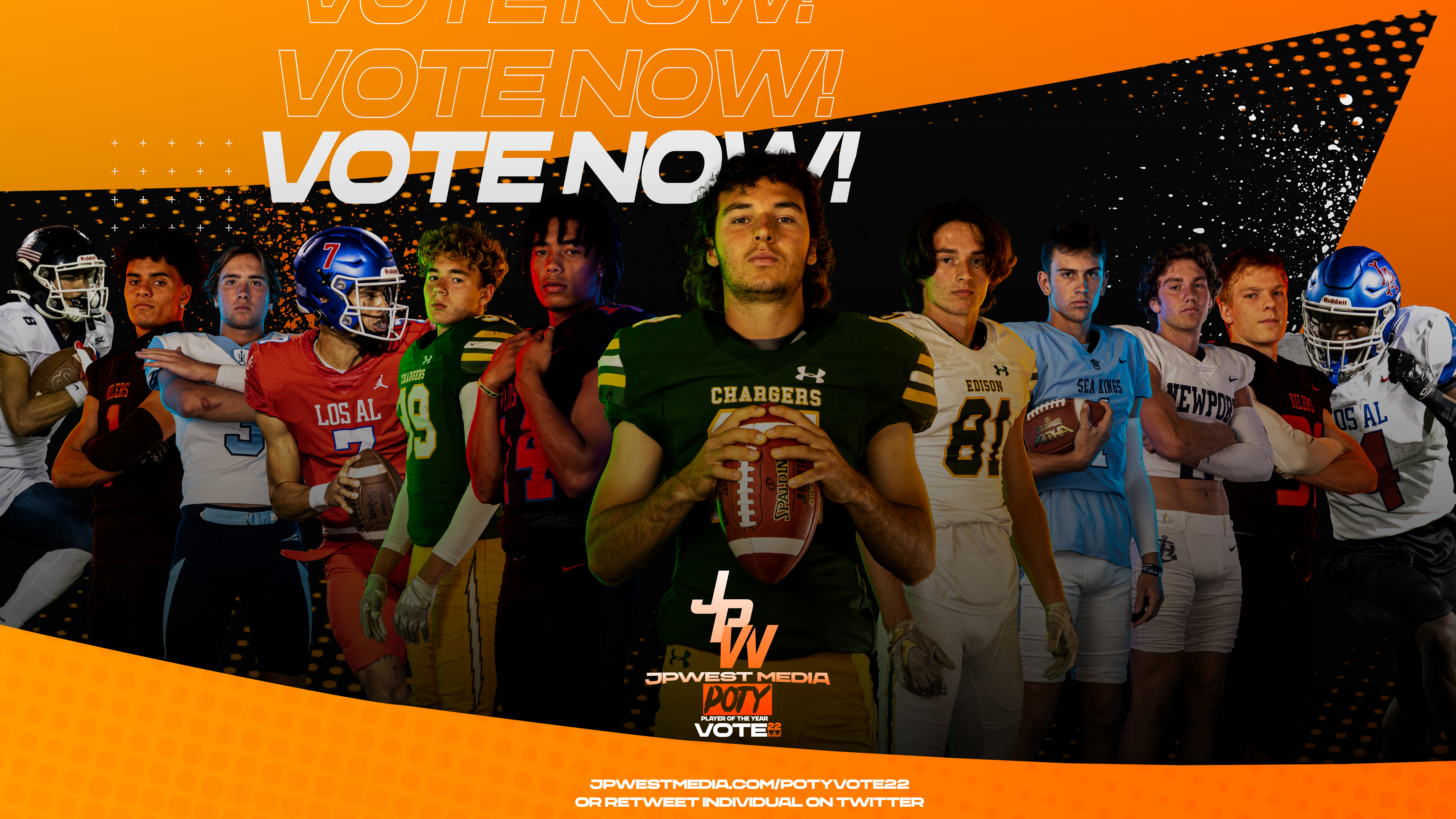 After a great season for the Sunset League, with 5 teams in the playoffs and 3 teams making the semifinals. It is now time to pick the 1st ever JPWest Media Football Player of the Year. After a meeting with our reporters we have picked 12 finalists with 10 seniors and 2 juniors making the list. Here is a breakdown by team of the finalists.