GAME PREVIEW AND PREDICTION: Marina, Huntington Beach battle it out for the Victory Trophy 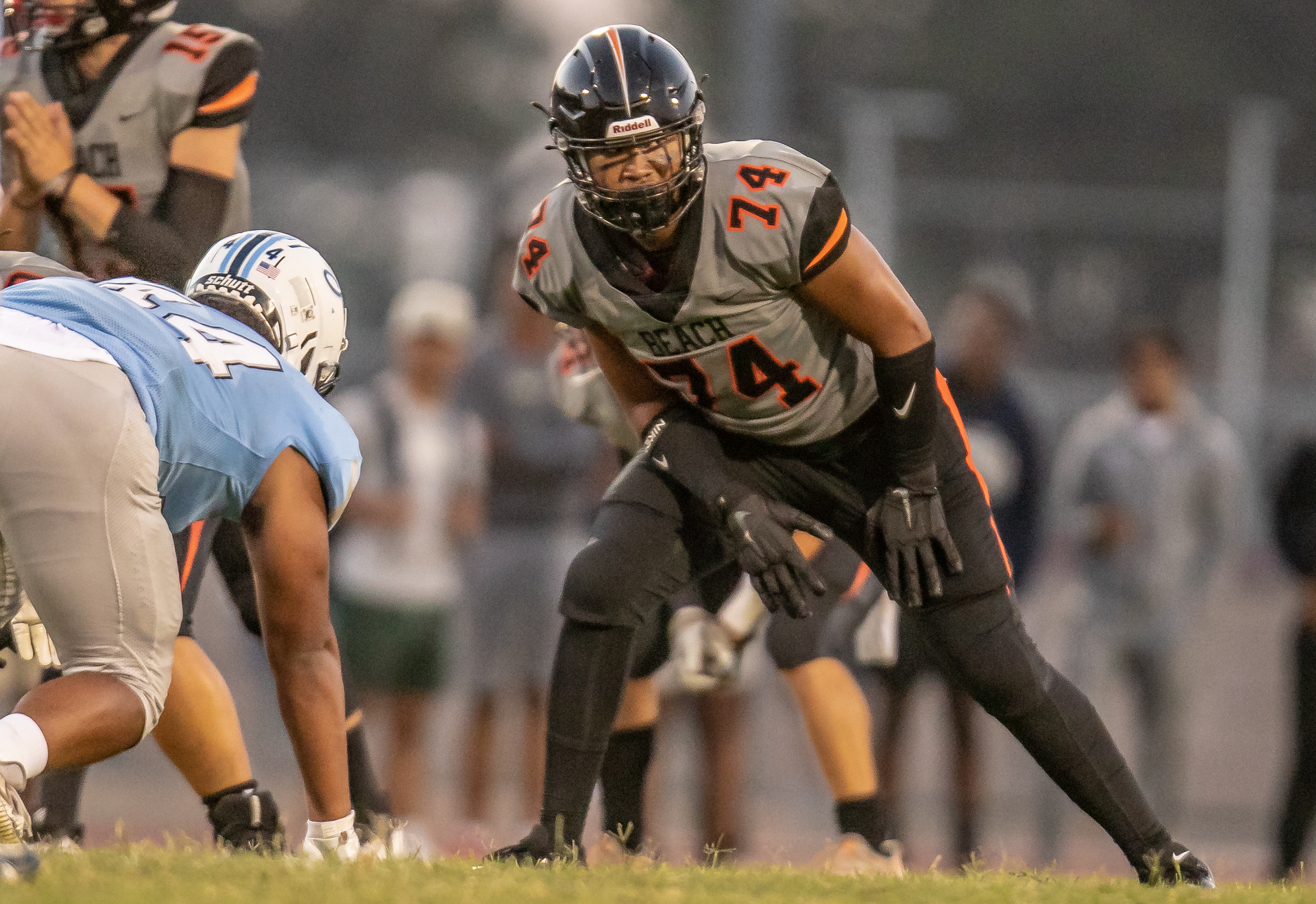 Marina searching for their first win of the season, starting off the year 0-3. Last time this game was played at Boswell back in 2019, Marina won it 34-14. This season different teams on both sides of the ball.

Huntington Beach however looking for a huge rebound win tonight after an upset loss to El Toro in the final seconds. They got to be super happy though as they get back their starting Left Tackle tonight, Justin Tauanuu missing the last 3 games due to injury.

Our reporter Evan Riederich got a chance to speak with Justin Tauanuu earlier today, and asked him how excited he is to be back for a rivalry game like Marina. Justin then said “I’m super excited for this rivalry game, and hopes to protect the left side of my Quarterback, Daunte Bell”

Tauanuu also said his goals for tonight are hopefully getting 10 mac trucks and 10 decleats tonight against the Vikings. So we will definitely see how the Junior left tackle can do tonight as he is one of our Spotlight Players to Watch.

Prediction: Huntington Beach keeps the Victory Trophy on Main Street for a 3rd straight year to end preseason at 4-1 with a 56-10 win over the Vikings